It is summer but autumn is knocking at our door. Today I have upload photos which were taken at my summer place,. The photos presents the old house where the famous poet lived in the beginning of the 20th century... 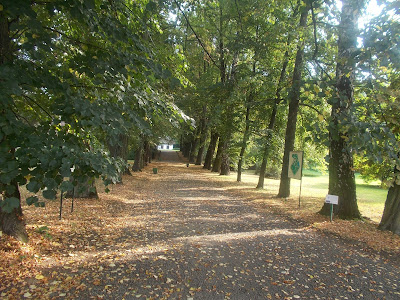 So my autumn way.. 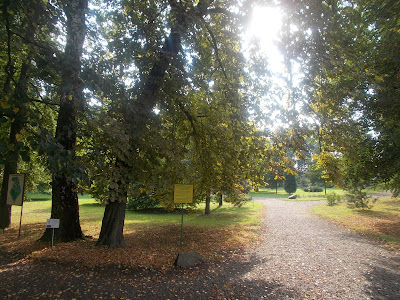 It is time to rake leaves, isn't it? 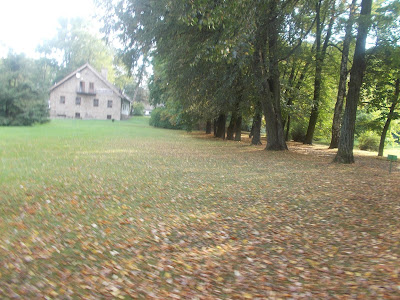 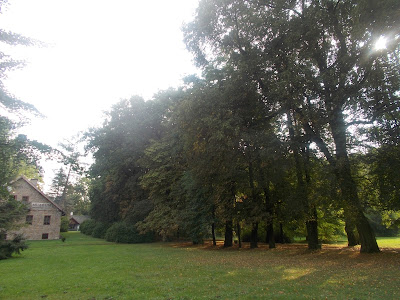 Maria Konopnicka was born in Suwałki in May 1842, and married at the age of 20. With her husband Jarosław she had six children, but he was a man unimpressed with his wife’s literary talent, and eventually she left him, moving to Warsaw with their offspring.
Konopnicka continued to write, producing stories for children as well as poems, and focusing her pen on oppression of Polish Jews, Irish revolutionaries, and oppressed women.
Later, she became close to and lived with a woman called Maria Dulębianka, younger than her, whom she addressed as ‘Pietrek’. Dulębianka, rather masculine in appearance, compared to Konopnicka’s feminine style, was present at Maria’s side at family events, and, nine years after Konopnicka’s death in 1910, she was buried in the same grave, at Konopnicka’s family’s wishes.
Later, her body was exhumed and buried elsewhere – and there has never been an explanation why. 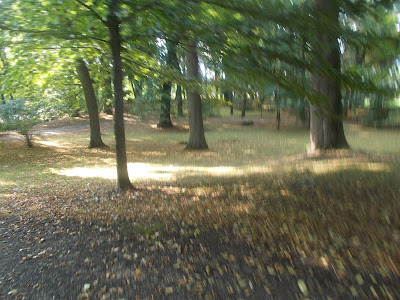 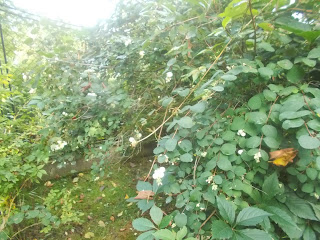 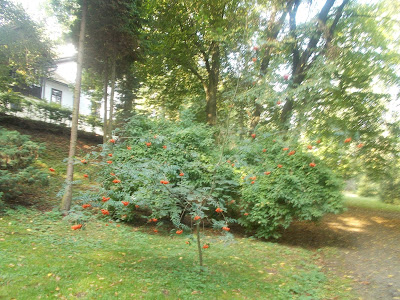 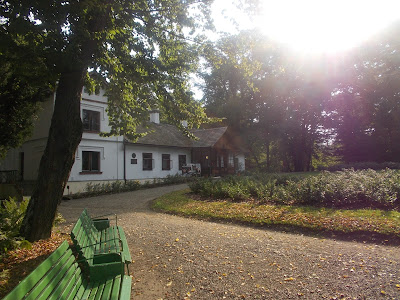 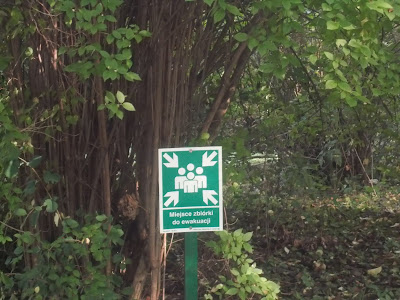 In case of fire - place for evacuation is here. It is very funny for me.. 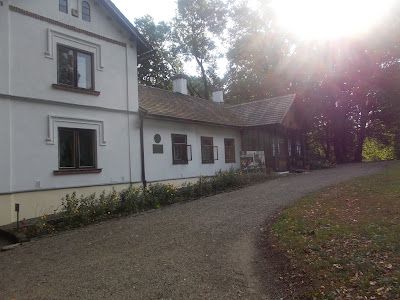 I would like to live here for a while..