We are in Gdansk the city which was known in all Europe because here workers went on strike and after the long fight Communism was defeated.. 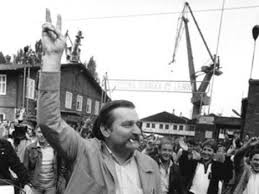 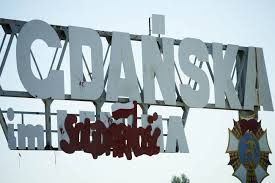 Shipyard in Gdansk. The cradle of freedom for Eastern European countries.. 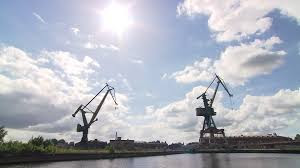