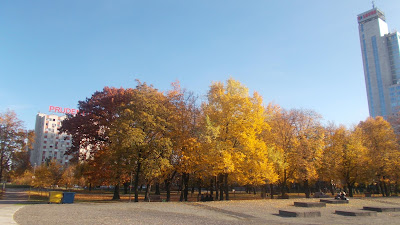 The Silesian Metropolis (Polish: Metropolia Silesia),] formally Metropolitan Association of Upper Silesia (Polish: Górnośląski Związek Metropolitalny) is an association of municipalities composed of 14 adjacent cities in the Polish Province of Silesia. The seat of the city council is Katowice, the largest district of the Silesian Metropolis. It is often confused as a term referring the local conurbation in a geographical context, the Katowice Urban Area and Upper Silesian metropolitan area.
The Silesian Metropolis as a Katowice area lies within one of the largest urban areas in European Union. Its population is 2,039,454 (2008),  within an urban zone, with a population of 2,746,460 according to Eurostat] and also part of the widerSilesian metropolitan area, with a population of 5,294,000 according to the European Spatial Planning Observation Network.
It was created by a local initiative, and participation was voluntary. The intent to form the union was formally stated by the mayors of the participating cities, who signed a declaration to this effect on 9 January 2006 in Świętochłowice
In 2006 and 2007, the union planned to unite these cities into one entity, "Silesia". from wikipedia 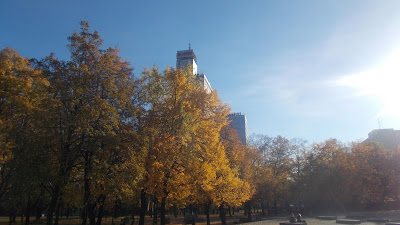 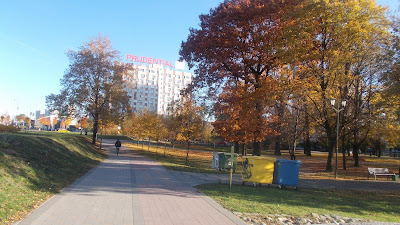 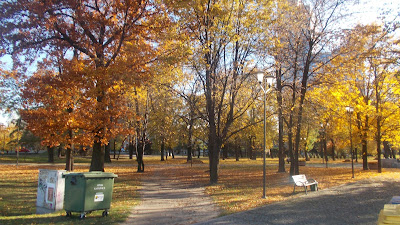 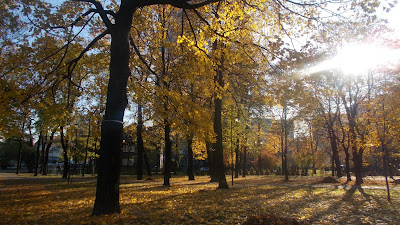 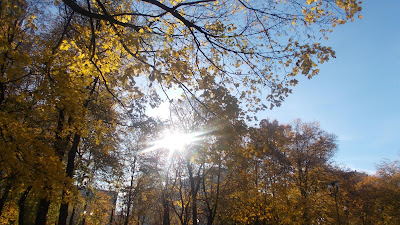 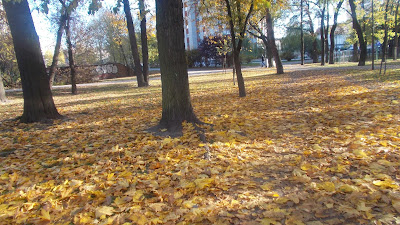 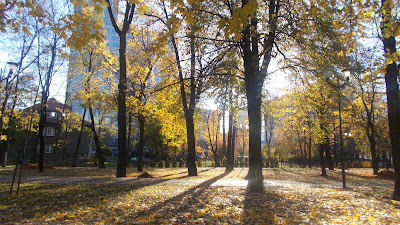 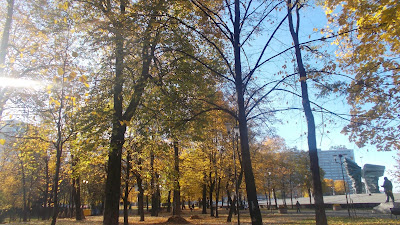 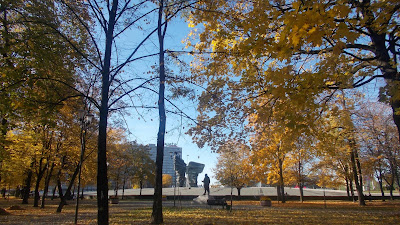 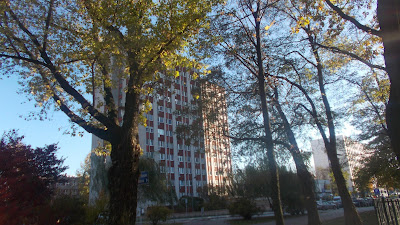 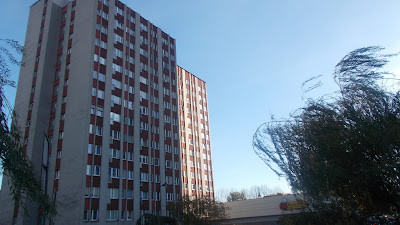 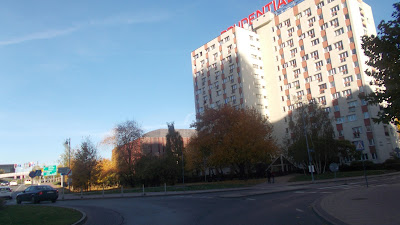 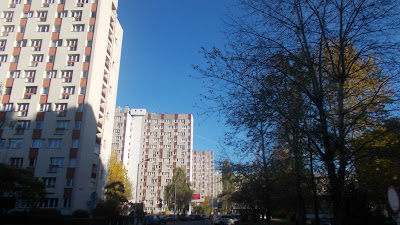 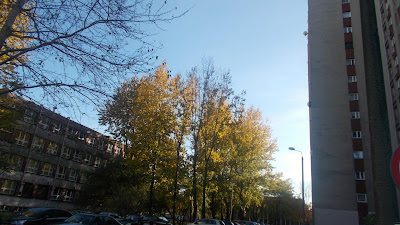 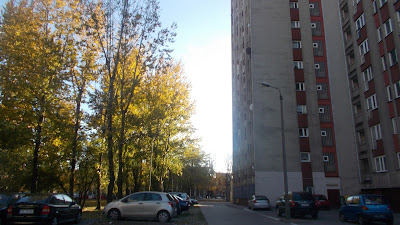