Piekary Slaskie the city where I work..

Piekary Slaskie is much smaller than my city. And it is completely different city. In my opinion charming and friendlier. Architecture is different from my city. My city Bytom came back to Poland in 1945 but Piekary Ślaskie had returned in 1918. Most people in Piekary are native but in my city all people came here from Eastern part of Poland ( now is Ukraine ) and other parts of Poland. 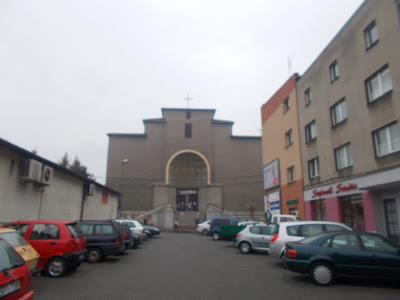 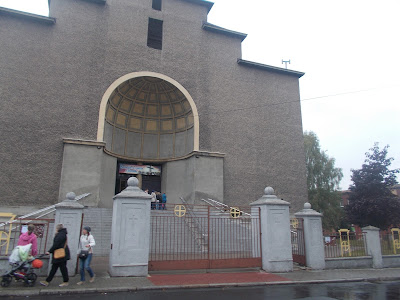 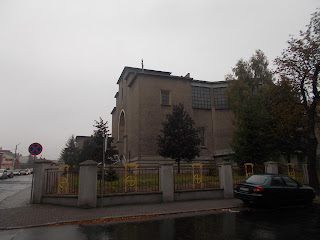 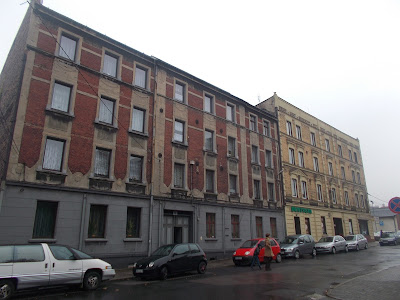 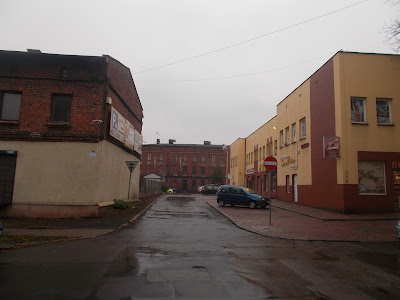 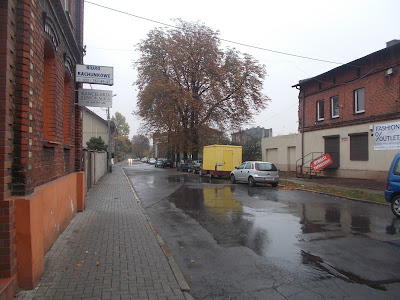 This town is also based on coal mining..


Piekary Śląskie is a town with more than 900 years of tradition which has been shaped by a turbulent history of the cultural borderland of Upper Silesia.
As a spiritual capital of Upper Silesia,  since the 17th century Piekary Śląskie has been the place of Marian cult and the destination of pilgrimages. The cult of the image of Our Lady of Piekary is connected with the salvation from the plague of the residents of Tarnowskie Góry and the Czech capital of Prague and the town of Hradec Kralove in 1680. The painting is still believed to cause miracles happen.
The neo-Gothic temple is the treasure of the Silesian church architecture. The walls of the basilica are covered with precious polychrome representing the biblical scenes. The souvenirs from the visit of the Polish King Jan III Sobieski are stored in the church, as well as gifts from Pope John Paul II (golden rosary and stole) as well as other precious items. In 1896 the construction of a unique Silesian Calvary  was completed on the Cerkwica hill, nearby the basilica. The  Calvary is composed of forty chapels and the church crowning the hill. The surrounding park with unique tree stand is a place of spiritual reflection and relaxation in the bosom of nature. It was there, on the Calvary Hill that Karol Wojtyla – than the bishop of Cracow – has his meetings with the participants of  pilgrimages of working people and those of husbands and young men. 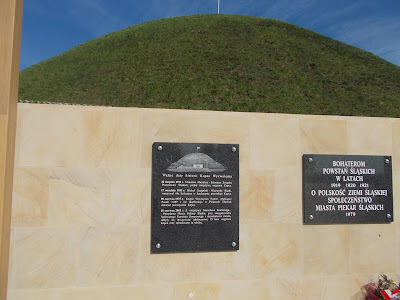 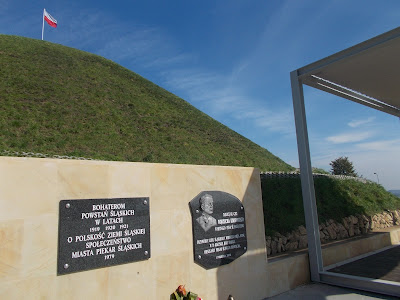 Another attraction of the town is Kopiec Wyzwolenia (the Liberation Mount) build – as Slavic tradition has it – to commemorate national heroes, i.e.  the participants of the Silesian Insurrections. 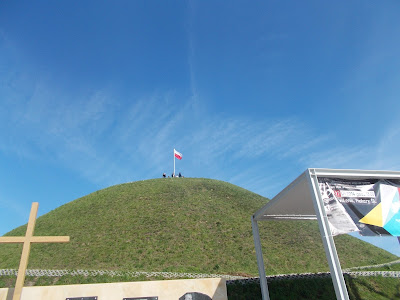 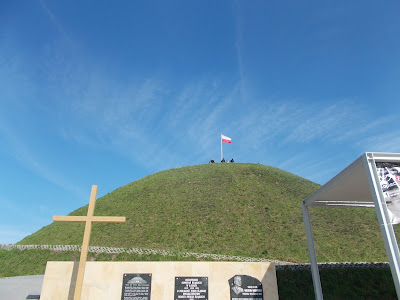 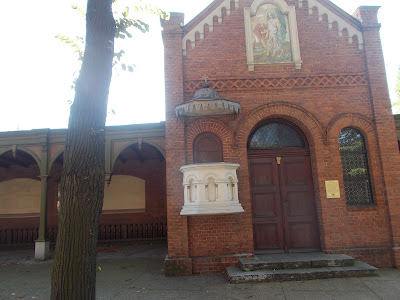 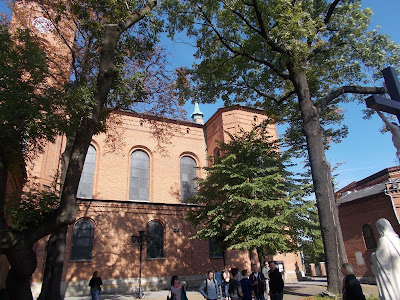 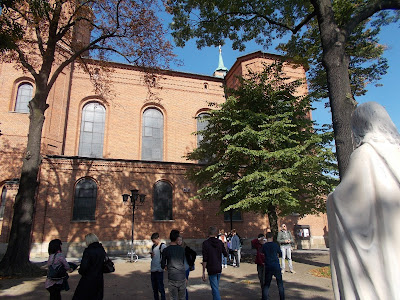 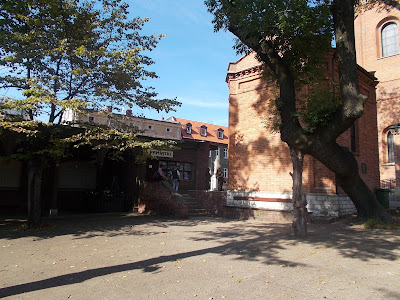 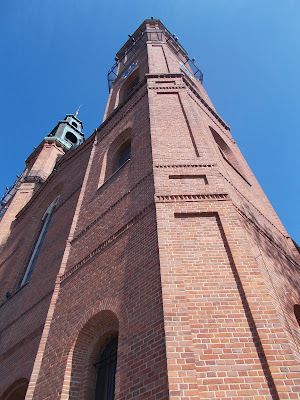 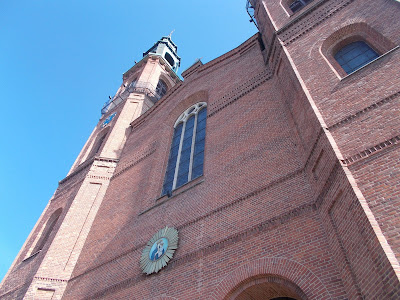 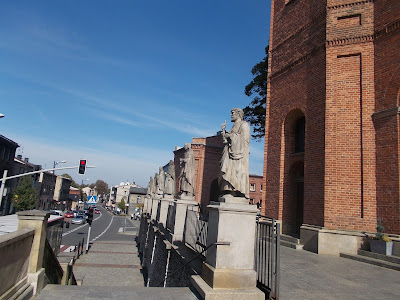 Basilica in Piekary Slaskie
Posted by Gosia at 11:50