Once upon a time I was a student..

Today is the second of October so it means that many years ago it was  my second day as a student.In Poland we start academic year on 1st October every year.

In 1990-s  I was a student at University of Nicolaus Copernicus in Torun. It is a very interesting and historical city on the Vistula river. At that time I lived about 650 km from Torun it was a long distance in Polish conditions so I visited my parents every twice months.
I spent five wonderful year in that charming and impressive city with my friend. Now it is hard to believe I was a student  there. After my studies I decided not to come back to my parents with my boyfriend from Warsaw we   decided to start family in different part of Poland but my present house is also located 400 km from Torun.  Upper Silesia became our new homeland. I visited Torun only twice after my studies. Last year I visited Torun with my family - it was a great time the same streets, shops but no friends there.  And now I am in middle age so it it  difference...
Torun the city where the most Polish astronomer was built... 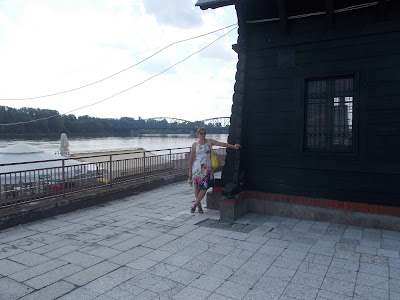 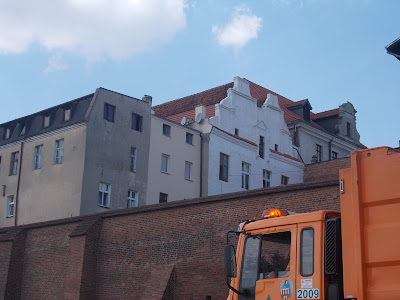 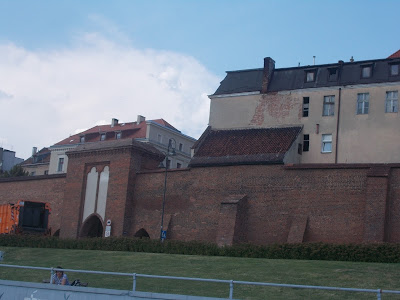 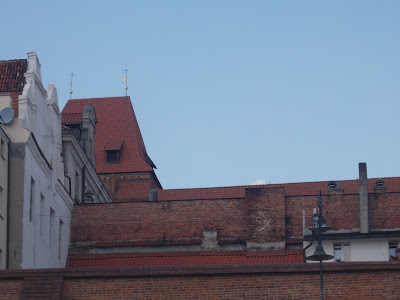 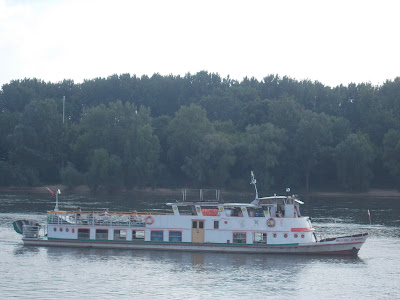 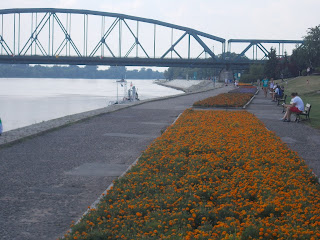 I walked here every day with my friends. 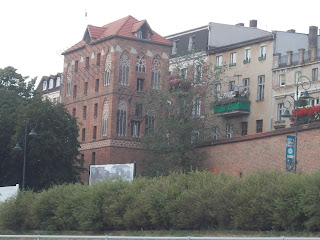 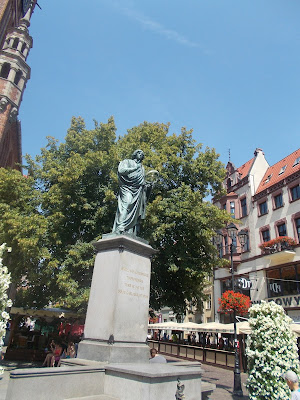 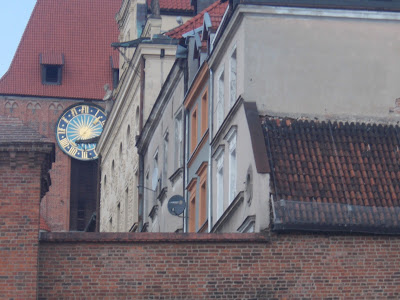 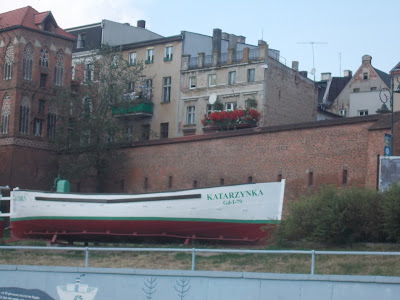 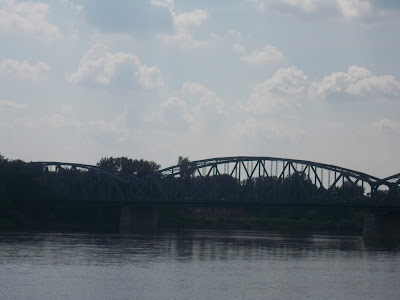 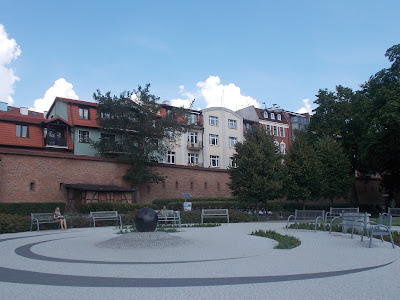 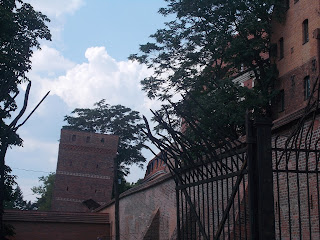 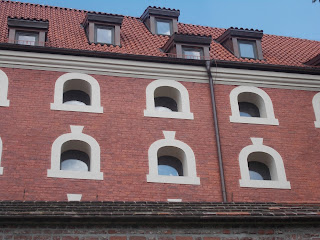 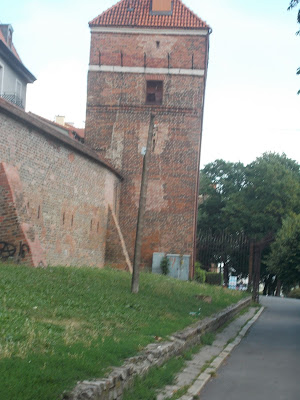 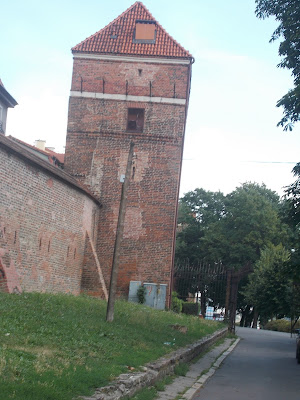 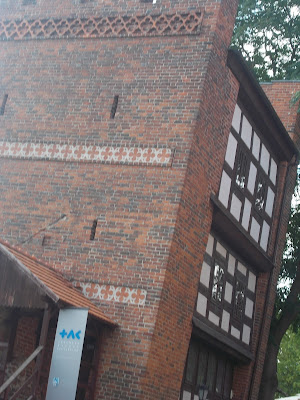 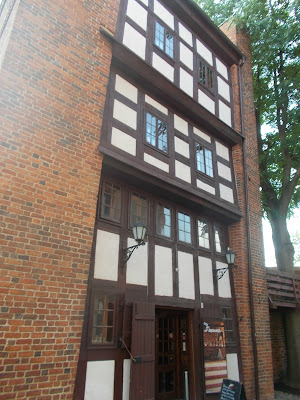 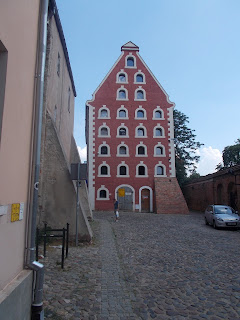 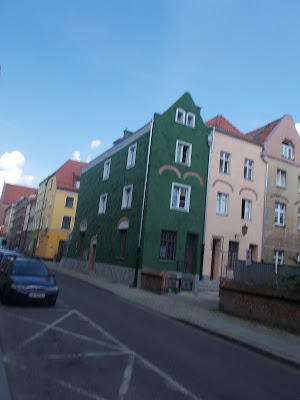 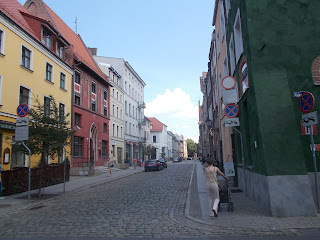 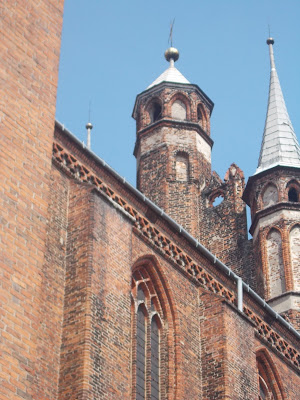