Today was a great sunny day - spring approaches I have seen a lot of daises my favourite ones.


I live in Bytom but I work in Piekary Slaskie in High Junior School ( and in Silesian University in Katowice - I will write about it  next week) .

Piekary Slaskie is located next to my hometown - it's only 10 km from my apartment. It's smaller town than mine. But probably more interesting for Roman - Catholic because in the heart of town there is well known Basilica of the Blessed Virgin Mary and Saint Bartholomew. The church is surrounded by arcades and a wall of the sculptures of Apostles. 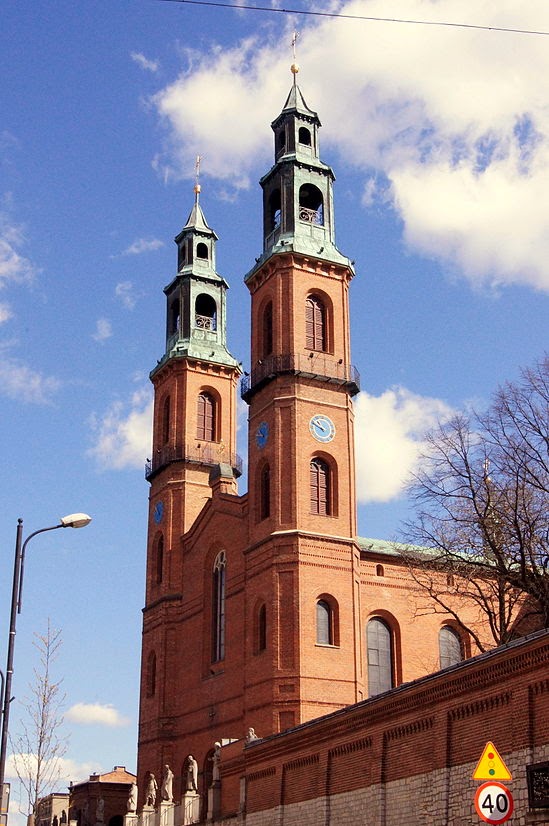 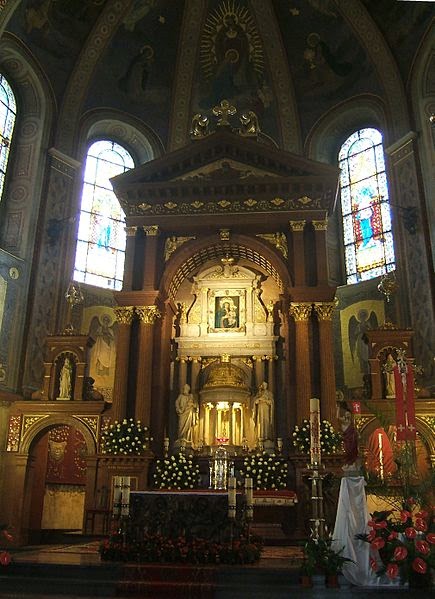 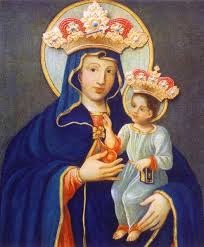 The painting by an unknown author dates back to around 1500-1510 (129x92cm). The painting became famous in 1676 when a plague broke out in the nearby city of Tarnowskie Góry. Pilgrims from that city came to pray before the painting of Madonna in Piekary and soon after the plague began to subside. That miracle gave rise to the first “vowed pilgrimages” when a whole village vowed to pilgrim to the painting every year at a specific date as a way of giving thanks for the received grace. In 1680 Archbishop of Prague John Frederick Wallstein pronounced the painting miraculous.