Spring is coming today in the morning is 10 C degrees so it's time to think about a trip. So one of the best ideaa is to take a trip using this great train.


The 785mm gauge railway of Upper Silesia is the world's oldest narrow gauge railway in continuous service. Its history dates back to the beginning of the XIXth century. In 1853 first sections were built. Steam locomotives came here in 1855, however it was a horse railway much earlier.


Prussian times
Narrow gauge railways in Upper Silesia date back to the beginning of the XIX century, when the first horse powered railways have began. First sections of 30 prussian inch (785 mm gauge) were ready for service in 1851-1854 (30 inch rails had been used many years earlier in some factories in the area). In 1855-1856 first steam locomotives were introduced, with a 2-4-2T (1'B1'n2t) wheel arrangement. On secondary rails horses were still used. In 1860 transportation rights were leased by Rudolf Pringsheim, who... replaced steam locos with horses. Steam traction returned in 1872. There were tank locomotives (0-4-0T) Krauss&Hagans (17 locomotives 1872-75), later heavier T31 and T31.1 were introduced (1875-1900). Between 1884 and 1904 the Upper Silesian Narrow Gauge Railways system was nationalized. Maintenance workshops (which still exist) were built in Bytom-Rozbark. Lines grew quickly and reached total length of 138 km at 1901, and rolling stock consisted of 51 locos and 3693 freight cars. Next 203 km of length were established with the private factories as sidings. Dissolving rent agreement with Pringsheim in 1904 and integration of management by national Prussian administration gave excellent results. At the turn of the century the only typical passenger line on the Upper Silesian Narrow Gauge Railways Gliwice-Rudy-Racibórz was built, and was used until 1993. In 1919 the network reached a total length of 164 km, rolling stock consisted of 73 locos and over 6000 cars. The first superheated steam locomotive T38 (0-8-0T) started their service in 1915, first heavy T39 (0-10-0T) in 1919. 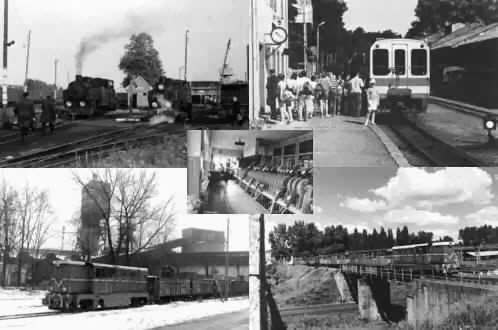 The most popular route, servicing both tourists and residents of Bytom, runs to Naklo-Chechlo reservoir in Misteczko Slaskie.The initial stop is at the railway station in Bytom, on platform five. 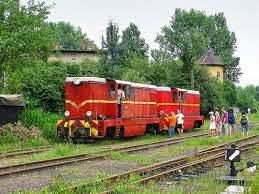 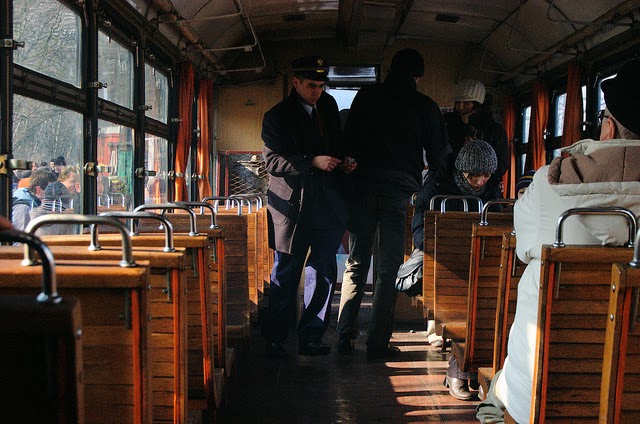 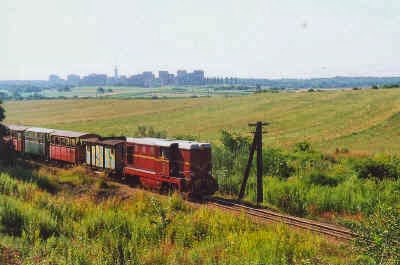 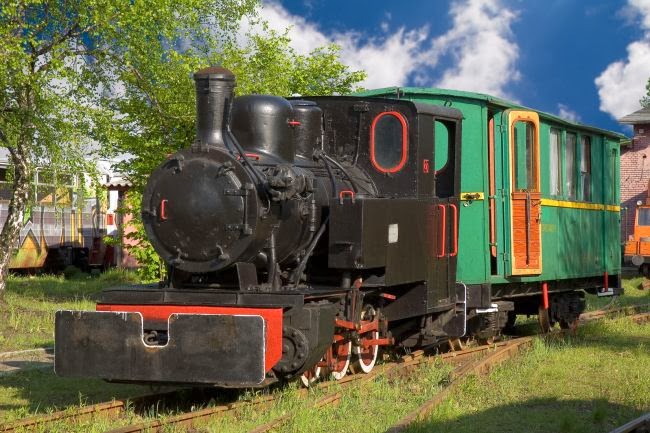