Communism may have been a naughty thing, but it is also responsible for preserving many steam-hauled train services in Poland, both on narrow and on standard gauge tracks. Western Poland, formerly Eastern Prussia in the German Empire, has benefited from the huge investment in rail infrastructure.

Most of the regular steam-hauled services that still existed in Poland in 1990 have by now been closed or reduced to seasonal tourist services. The only proper steam depot servicing standard gauge tracks is to be found in the town of Wolsztyn, 75km southeast of Poznań. Partly thanks to the attempts of a dedicated group of English steam buffs, the services have been able to continue, and funds are available to upkeep the engines.

Since yesterday we didn't have any steam trains our government decided to replace the last regular service in Wolsztyn near Poznan by electrical trains. What a shame. They were as old as hills and too expensive. 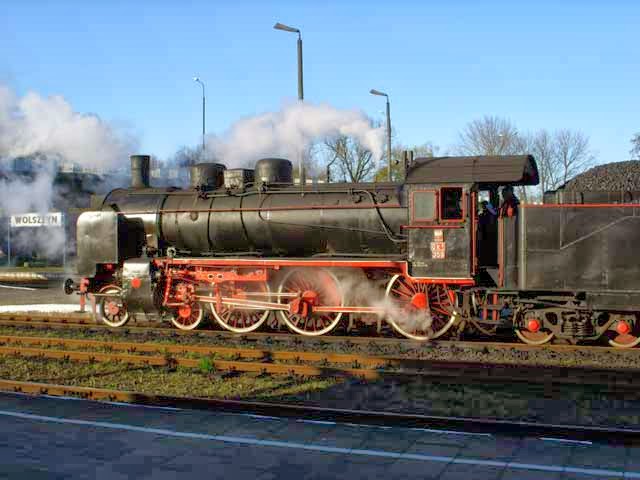 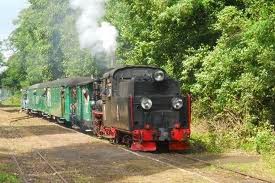